I took a break from trying to perfect Vegan Macarons because let me tell you guys, this journey is tricky. So far I got 1 good result after 5 failures and then 2 failures later. Then another 1 “OK” result and another 2 failures right after. There are so many principles and techniques needed to perfect in 1 recipe for attempting perfect macarons, I strive to execute the perfect vegan macaron consistently in the end, but until then I decided like I said, to take a break and create a recipe for vegan financiers, a lot less complicated, delicious classic French tea cakes that work well with your vegan breakfast coffee as well as a fancy snack. 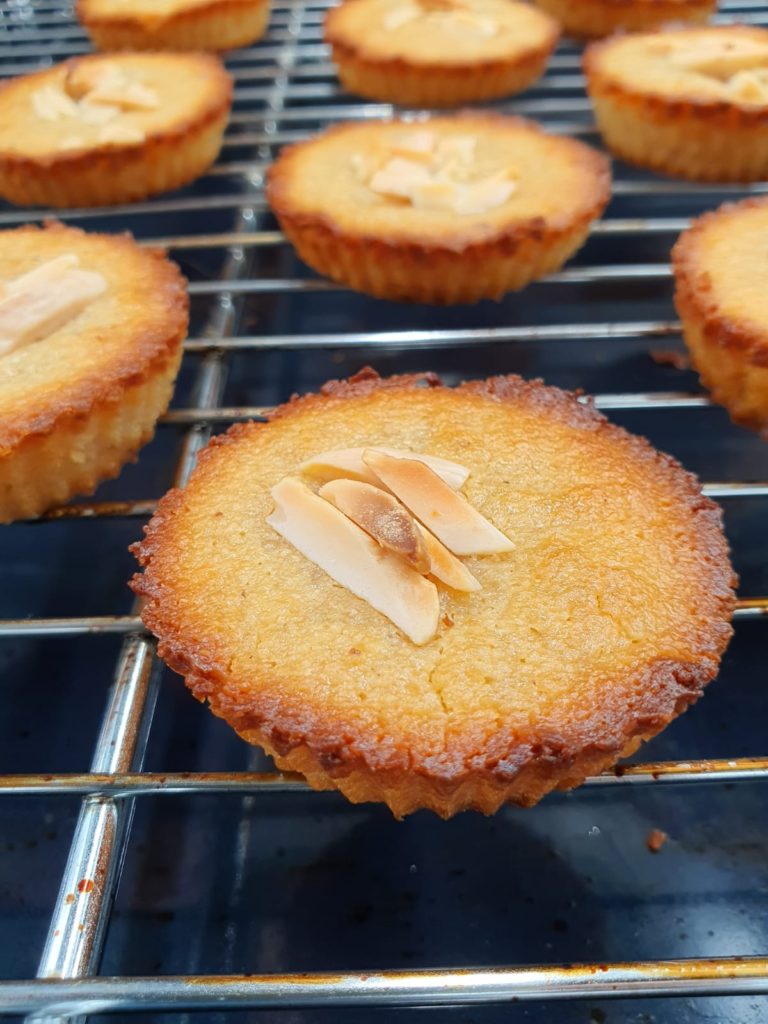 I was inspired a couple of days ago to create a vegan recipe by passing by a local French bakery, and I saw them so beautifully in a box and I knew I could finish a whole financier box easily. Vegan desserts are taking the world by storm nowadays however we are still lacking fully vegan pastry shops that are available and popular everywhere same as any other pastry shop or French café. We will get there as vegan desserts that are made to perfection, I find them more delicious as they have much of a natural, lighter flavor and it feels good to eat relatively healthier desserts that are also guilt-free.

However, to do that I need to brown a vegan butter or the butter substitute. Currently, I live in an area that is impossible to even get a vegan butter let alone a kind that I can brown and stay alive after eating ^^, and the next best ingredient is coconut oil simply because it has a lot of similar qualities as butter, for example, one of them is the fact it is becoming solid at a cold temperature. This way after your financiers are cooling down in the fridge after baking, and you are taking a bite and it melts in your mouth just like a traditional financier. However, it is better not to brown coconut oil as it has a high burning point and unlike real butter, it doesn’t taste or smells good after browning it. So, if you get your hands on a really good vegan butter like Miyoko’s or a local one that you know and like, then definitely use it instead of the coconut oil. If not, you can use coconut oil and I also added a few drops of butter essence (extract). The result was amazing! as a financier lover, I was proud of myself that the first time I bake financiers ever was vegan and tasted that good both in flavor and texture. 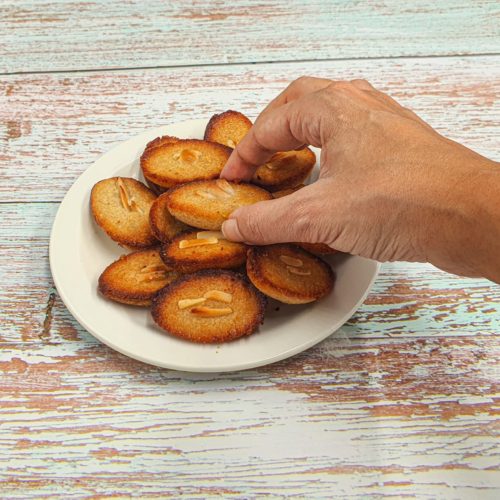 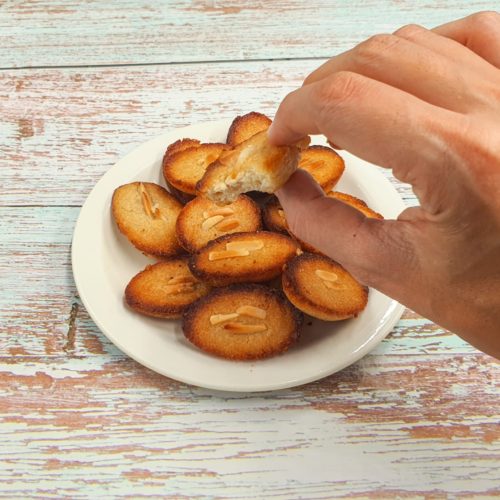 About the coconut oil,

I used unrefined, and I must say that after the mini cakes cooled down in the fridge and with the butter extract, I didn’t feel a coconut taste. In case you are sensitive about coconut oil flavor or depending on the type of coconut oils you have in your area (strength of flavor might vary), you can use refined coconut oil or of course a really good vegan butter.

I also did few attempts of different egg replacers.

First time I tried using ground flax seed egg – with a ratio of 1 tbsp ground flaxseed to 3 tbsp of water.
The consistency was perfect and exactly like egg white. I just didn’t like the color that the ground flax seeds gave them, so it’s working well if you don’t mind the color, and you might get a much more nutritious result.
The second attempt was with apple puree, and since it’s a little bit naturally sweet – I reduced the amount of sugar a bit. The result was a really good, very small hint of apple and a pinch of acidity.
The next egg white replacer I would like to try is aquafaba – reduced chickpea water that is known now as the best egg white replacer out there for the high amount of protein it contains. 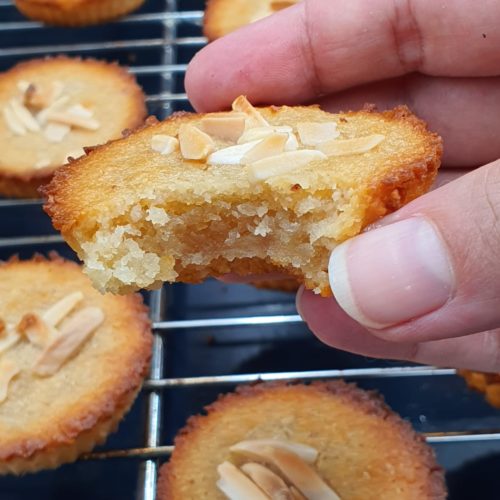 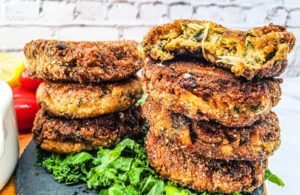 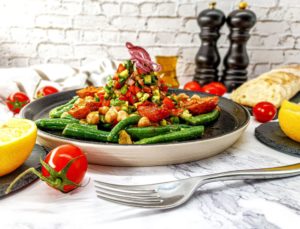